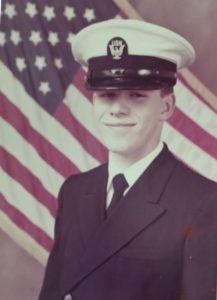 He served in the Navy in the 70’s and took great pride in it.

In lieu of flowers you can donate to a Veterans outreach or a charity that helps in cancer research.