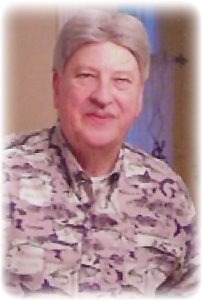 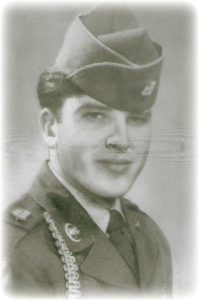 Oscar Odell “Bill” Jones, 86, of Bryant, Arkansas departed this life to be with his Lord on Thursday, January 3, 2019.

He spent twenty one years in the United States Army, served two tours in Korea and then another two in Vietnam, retiring from the 5thSpecial Forces. During his Army career, Bill was an instructor at Fort Benning, Georgia and a court translator in Germany. He had over one thousand jumps and earned his wings from different countries. He studied in Paris to be a hypnotist and later a magician to entertain the troops. Bill also sang in a barber shop quartet.

After retiring from ten years in civil service, he moved to Bryant, Arkansas, keeping busy with his many hobbies. One of his favorite hobbies was wood carving, notably ducks with intricate, precise feathers. Bill became interested in restoring old jukeboxes and brought them back to life beautifully restored. Eventually, his many talents were noted by a visitor to his shop. The visitor was so impressed by all of Bill’s talents, that he suggested to a writer at the Arkansas Democrat-Gazette that there should be a story written about him. When the article was published, he was titled the “Jukebox Hero”.

Bill was preced in death by his parents, Homer and Virgina Jones.

In lieu of flowers, donations can be made in his honor to the Little Rock Compassion Center.