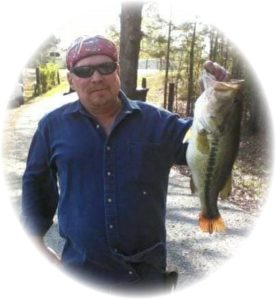 Terry Wayne Bennett, 57, of Jacksonville, Arkansas passed away on Wednesday, January 16, 2019. He was born on November 3, 1961 in Monticello, Arkansas.

Terry enjoyed fishing and working on cars, but his true happiness came from the time spent with his grandchildren and family; he was a truly devoted Paw.

He was preceded in death by his brother, Karlton L. Bennett.