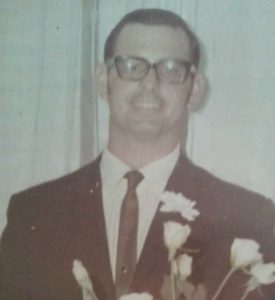 John retired from the North Little School district where we loved working on the maintenance team. He will be remembered as a loving father, grandfather, brother, uncle and friend to many.  He enjoyed fishing, dancing, playing the guitar and always enjoyed a good meal surrounded by his family.

A family hosted celebration of life will be held at a later date.