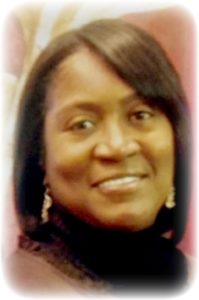 She was a faithful Jehovah’s Witness for over 35 years and a full time Bible Educator for 30 years. Marilyn was a devoted wife, mother and grandmother, who loved her family and friends dearly.

A memorial will be held at the Kingdom Hall of Jehovah’s Witnesses, Morrilton, Arkansas.