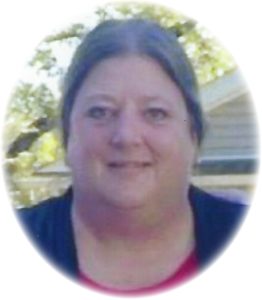 She was a wonderful wife, mother, grandmother and friend. She was a member of the Renew Community Church in Cabot, Arkansas.

Sharon is preceded in death by a sister and a brother.

Arrangements are under the direction of A Natural State Funeral Service.