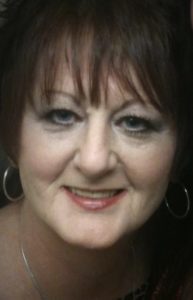 Her immense love for animals lead her to work for Foster’s Animal Hospital for 14 wonderful years. We all love her and will terribly miss our fiery little redhead. Her family and fur babies were her world.