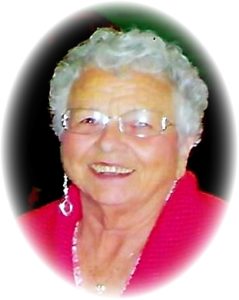 Dianne was an avid bowler, bowling in many leagues in Oklahoma and Arkansas. She and Fred managed Pike Lanes Bowling Alley, as well as Honest Charley’s Automotive Speed Shop in North Little Rock for many years. She was a member of Remount Baptist Church in North Little Rock, Arkansas.

She was born to Mark and Thelma Fendley Rushing on October 24, 1936, at Campbell, Arkansas.

Dianne was preceded in death by her husband, Fred Buchanan, Sr., on April 10, 1995, her father and mother; and son-in-law, James S. Hudson; and daughter-in-law, Maureen Buchanan.