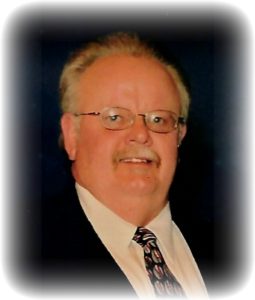 He was born in Little Rock on August 20, 1953. Harold was a member of The Church of Jesus Christ of Latter-day Saints and a railroad engineer for 34 years with Union Pacific. He was married to the love of his life, Annette Grisham for over 32 years. He enjoyed stock car and drag racing, and getting his hands dirty rebuilding cars. He loved going to the lake and camping. Harold was an adoring husband, father, brother and grandfather and will be truly missed.

Harold was preceded in death by his father, Harold Dean Grisham, Sr.