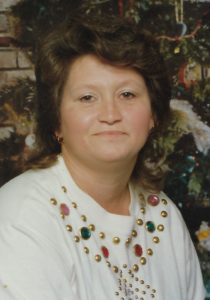 Polly was a stay at home mother until her children had left the home, she then entered the retail workforce where she worked for Big Lots and Walmart.

She is preceded in death by her brothers Bob Leisure and Lloyd Leisure.