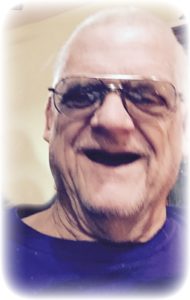 He is survived by his wife Teresa of 35 years; daughter Tanya Guiles (Gary); grandchildren Luecas, Alanna, Cecilia and a host of other friends and family. Ted is preceded in death by his parents, two brothers, three sisters and his daughter Dawn Marie May.