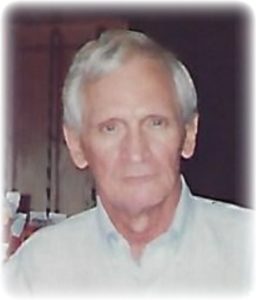 He was born on December 21, 1935 in Corning, Arkansas to the late Fred and Grace (Baker) Young.

Walter was a great bowler who also enjoyed playing golf with his wife, LaFern. Walter always looked forward to football season. He was a former member of First Baptist Church in Corning and moved his membership to Marshall Road Baptist Church in Jacksonville. He enjoyed spending time with his beloved family and will truly be missed. Walter was truly proud of his daughter (Sherry) and her many achievements. He was blessed with such a wonderful son-in-law (Grady) and a family that Walter loved deeply.