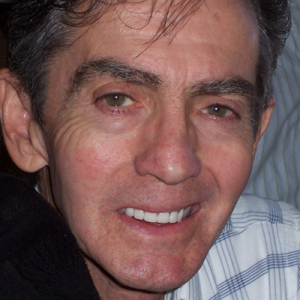 Bobby Lee Scroggs, 79, of Jacksonville passed away on February 1, 2020.  He was born in Benton Harbor, Michigan to the late Edgar and Doris Scroggs on August 18, 1940.

He was a loving husband, father, grandfather, brother and friend who proudly served in the United States Army during the Vietnam Conflict.  He was a member of Friendly Chapel Choir where he went on two missionary trips a year for 20 years.

Visitation will be on Sunday, February 9, 2020 from 3:00 until 5:00 P.M. at A Natural State Funeral Service, 2620 West Main Street, Jacksonville, Arkansas with funeral services on Monday, at 11:00 A.M. at Friendly Chapel Church of The Nazarene, 116 South Pine Street, North Little Rock, Arkansas. Interment will be with military honors at the Arkansas State Veterans Cemetery, 1501 West Maryland, North Little Rock, Arkansas.