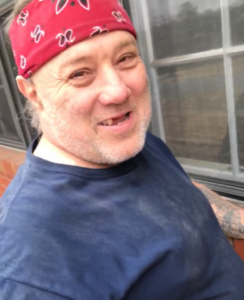 He worked as a foreman on the midnight at Tarco for many years. He was a Christian man who enjoyed watching the 700 Club on television.