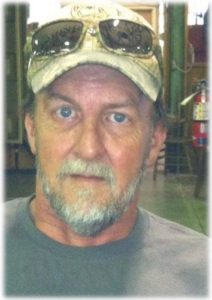 Jerry Dean Biggers, 52 of Pine Bluff passed away on Thursday, May 28, 2020. He was born on August 8, 1967 in Mountain Home, Arkansas, to the late Tommy Lee Biggers and Belvia Bondaline Acklin- Biggers.

Jerry was a loving son, father, grandfather, brother, uncle and friend.  He enjoyed hunting, fishing, his family and the great outdoors.

Jerry was preceded in death by his parents and a step son Dustin Smith.