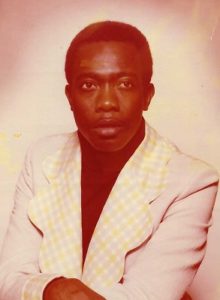 He grew up in Scott, Arkansas and was well known in the Dixie Addition of North Little Rock.

A Memorial Service will be planned by the family for a later date.