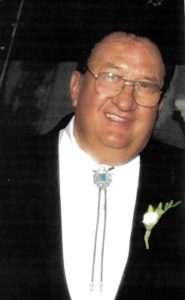 He attended the Rocky Point Baptist Church of Judsonia and he enjoyed spending time with his family and friends.  He was a cowboy and rancher with a free-hearted, high-spirited and loving man.

He is preceded in death by a son Jimmy Aaron Montgomery and brother Marcus Montgomery.

Visitation will be on Thursday, June 18, 2020 at 10:00 AM at A Natural State Funeral Service, 2620 West Main Street, Jacksonville, Arkansas with funeral service at 11:00 AM with graveside to follow at 1:30 PM at Melbourne Cemetery, Melbourne, Arkansas.