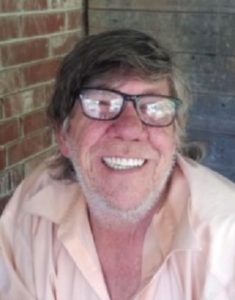 He was always known as a gentle, kind, hardworking man. He was an amazing woodworker and could build anything. Dean would give someone in-need the shirt off his back and the food off his plate.

He is preceded in death by a brother and a sister.

Donations in Deans honor can be made directly to the funeral home to assist his children with the funeral expenses.

You can view the tribute video by clicking the link below:
https://www.tributeslides.com/tributes/show/K6H4MZQ6HYGNCB4R