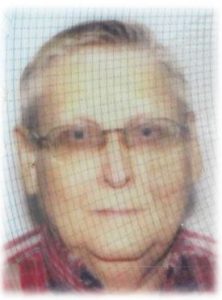 William was a loving son, uncle, brother, and friend. He was the owner of Arnn Pilot Car Service. He enjoyed fishing, playing golf, and studying the bible.

William leaves behind his sister Karen Brown; nephews Michael David Brown and Daniel Aaron Brown; as well as many friends and family to carry on and cherish his memory.

William’s family is requesting memorials be made in his memory to the Child Fund International at www.childfund.org.