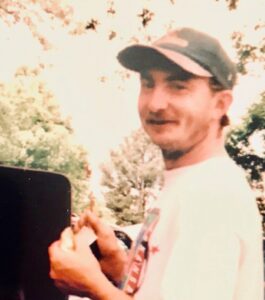 Michael was a member at Cornerstone Worship Center Pentecostal Church of God in North Little Rock. He loved his family very much and was a loving father, son, brother, grandfather, uncle and friend. He enjoyed going hunting, fishing, playing football and baseball. He also loved listening to music.

Michael was preceded in death by his grandparents; Leonard and Odean Spradlin and Robert W. and Mildred Mosley, and Maryann and Hansel Powell and a brother, John Jacob Mosley.