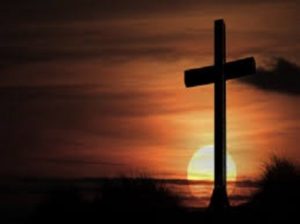 He proudly served in the United States Air Force and in the Rhode Island National Guard.

He is survived by his loving and devoted wife, Irene (Edmonds) Merry; his daughters Nicky and Andrea; his grandchildren; his great-grandchildren; many extended family and friends.