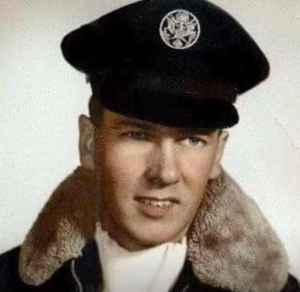 He was known as “California Bob” while he enjoyed surfing and boogie boarding until he was forced into retirement in his 60’s.  He was a proud United States Veteran who served in the Air Force. He loved the Lord, and attended church his entire life. Bob was a member of the 700 Club.  He loved his family dearly and loved having family cookouts but he especially enjoyed the dessert tables.

He is preceded in death by his great-grandson and one granddaughter.