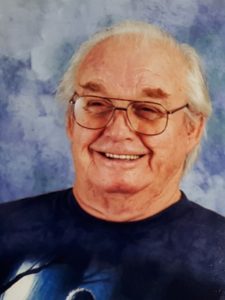 Robert Henry Ford, age 72, of Hot Springs passed away on July 24, 2020.  He was born in Texas City, Texas to the late Robert Thomas and Polly Ann (Garrett) Ford.

He retired from the City of Hot Springs in 2009 after 26 years of service, he was a welder and a professional truck driver.  He was a loving husband, father, grandfather and friend who loved to spend time with his family and friends.

The family would like to thank the Pines Nursing Home, Senior Care of Hot Springs, Health and Rehab and all the nurses and doctors at CHI St. Vincent.