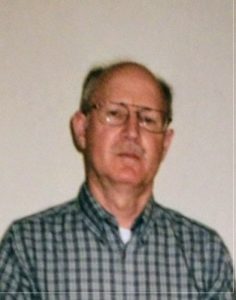 Roger Emmitt Harmon, 64, of Austin passed away on June 29, 2020.  He was born in Little Rock, Arkansas to Robert, Jr. and Nora Louise (Sullivan) Harmon.

He was a lover of the outdoors, who enjoyed taking pictures of nature, camping, fishing, and hunting.  He enjoyed antiquing and flea markets for unseen treasures, traveling and driving his truck.  His greatest joy was spending time with his family and friends.

He is preceded in death by his mother and one sister.

Roger leaves behind his children Misty Green (Julius) and Nick Harmon; his grandchildren Alex, Addison and Nicholas; one sister; one brother and many extended family and friends.