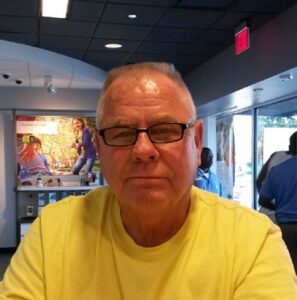 Clifton Duane “Butch” Barker, 77, passed away peacefully in his sleep on July 29, 2020 at his home in Sherwood, Arkansas.  Butch was born to Cloyd and E.C. Barker on August 7, 1942 in Wyandotte, Michigan. The family them moved to Lake City, Arkansas where he graduated as a Catfish from Lake City High School in 1960.  After graduation, Butch went on to serve in the National Guard for 35 years and was a Veteran of Desert Storm.  Upon retirement, Butch spent most of his time doing what he loved: hunting with his brother, Bobby.

He is preceded in death by his parents, Clifton and E.C. Barker; a sister, Connie Barker; one daughter, Danette Davis-Wixson and one grandson, Tyler Clark

Services will be private.