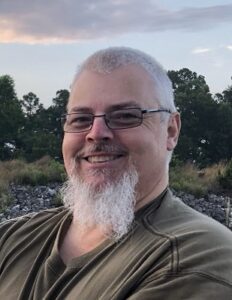 He enjoyed spending time on social media and keeping up with his extended family.  He was an avid motorcyclist, boating, fishing and listening to music.

He is preceded in death by his brother Robert Gary Swaim; his fur baby, golden retriever, Holly.