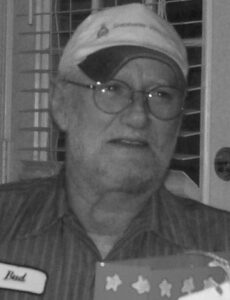 Jessie W. Mullins, Jr., 65, beloved daddy, son, poppy and friend passed away on August 2, 2020.  He was known by “Bud” to those that knew him well and could always be found at Clawson’s Truck Stop, when it was open.  He was outspoken but if he liked you, he would do anything for you.  He loved his two girls and grandkids more than his own life.