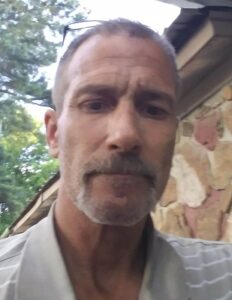 Paul Lee Williams-Hartness, 52, of Bald Knob passed away on August 1, 2020.  He was born on August 4, 1967, in Marysville, California to the late Charles Robert and Marianne Allison (Zunino) Hartness.

He was a loving husband, grandpa, brother and friend who loved the outdoors.  He enjoyed fishing, hunting, camping and crystal hunting.  He collected and refurbished lawn mowers.

He is preceded in death by his loving wife, Vicki Hartness; a son Paul Richard Hartness and a sister Elizabeth Foster.