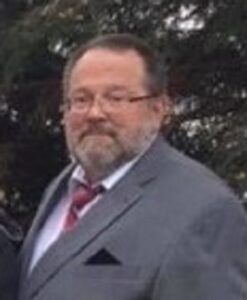 Steven Yoerger, 59, of Jacksonville passed away on August 4, 2020.  He was born in Sioux City, Iowa on September 29, 1960 to the late Lawrence Craig and Sandra Katherine (Beaulieu) Yoerger.

He was a family man and family were everything to him.  He retired from Cruse Uniforms and always enjoyed fishing and being outside.

He is preceded in death by his loving wife Cynthia Yoerger.