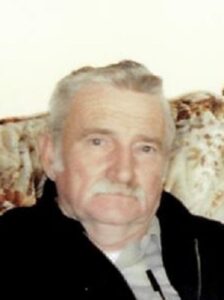 Bobby Ray Hambrick, 82, of North Little Rock, passed away September 28, 2020 in Little Rock. He was born 12/8/1937 in Brinkley, AR to the late Ola (Cross) & Robert Hambrick. He served in the USAF on the 68th Air Refueling Squadron. He was the proud owner/operator of Delta Dirt & Grass.

He is preceded in death by his wife of over 60 years, Jane Hambrick. His son and daughter-in-law, Robert and Shelia Hambrick. He leaves behind his daughter, Sandra Hambrick. Grandson, Justin Hambrick (Heather), granddaughter Shannon Davis (Rick). Great-grands, Tre, Lane, Amyah, and Paisley.