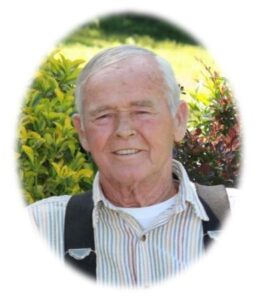 Jesse was a Veteran in the USAF, retiring as a Master Sergeant. After retirement he worked for Terminix for 26 years. Jesse was a devoted husband to his wife- whom he took care of for eight wonderful years. He loved his children and grandchildren. He was a handyman and knew how to fix practically everything. He took care of his friends/neighbors in times of need. Jesse loved gardening, traveling and camping. Spending time with his family was very special to him. He was a true believer in his Savior Jesus Christ.

A Family hosted Memorial Services will be announced at a later date.