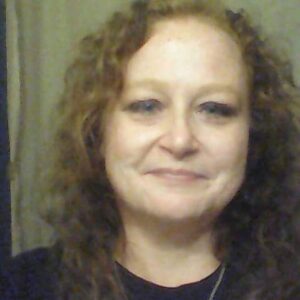 Julie Diane Rauch, age 44, of Newport, passed away at home surrounded by her family on Saturday, September 5, 2020.  She was born September 11, 1975 in Missouri to the late J.D. Roberts and Patricia Sorensen.

Julie was a loving mother, grandmother, daughter, sister and friend too many. She enjoyed spending time with her family, watching T.V. and playing with her granddaughter.  She was known as a caregiver and had a very kind heart heart.

She is survived by her daughter Maeghan Clark, a granddaughter Nevaeh Jazlynn Bise, two brothers; Justin Roberts and James Roberts and two young men she called her sons Jeffery Corneloius and James Bise as well as many other family members and friends who will miss her dearly.

Julie was also preceded in death by her infant son Dale Kiser.