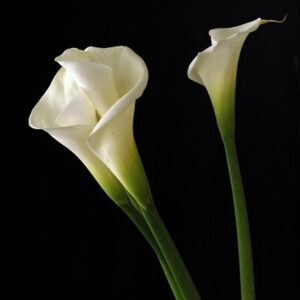 After his retirement from Army National Guard Aviation as a helicopter pilot, he volunteered with the Farmer to Farmer program through Winrock International, traveling to third world countries teaching fruit preservation. He became locally known as “The Jelly Man” in the Arkansas craft circuit, with muscadine jelly as his signature product.

He is survived by his wife, Linda and children from the blended family: Karen Kolb-Spencer, Denny Kolb, Julie Bauser, Scott Bauser and Shari Standridge, including 8 grandchildren.

Graveside service will be October 24 at Green’s Chapel, Lockesburg, AR, at 1 p.m.