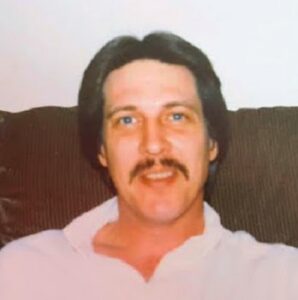 Garry Lee Wilkins passed away at home on October 9, 2020 in Sherwood, Arkansas after 63 years of life. Born in Little Rock to Odis Adolph Wilkins and Ruby Lee Wilkins on January 4, 1957, he leaves behind: his brother and sister-in-law, Michael and Janet; his sister, Faydeane Gray; his son, Kevin; his daughter, Megan; their mother, Paula; his daughter-in-law, Molly, and granddaughter, Téa.

Garry joins his mother, his father, and his brother, Glen, in the cherished memories of the rest of the Wilkins family and friends.

Garry will always be remembered for his fondness of music, cars, jigsaw puzzles, games of backgammon, dominoes, and horseshoes, watching car races and the Razorbacks play, and for his electronics expertise. His decades-long career in medical imaging service helped countless doctors, nurses, their patients, and fellow technicians in Arkansas and surrounding states.

Garry and Paula raised their children, Megan and Kevin, together in Sherwood before moving to Fair Grove, Missouri in 1998. Garry later returned to Sherwood where he remained a devoted father, husband, brother, son, and friend to others until the very end.

Dad, I am you and you are me, forever.

There will be a walk-up memorial at his home in Sherwood on the weekend of November 7 & 8 for friends and family to stop by and visit safely at any time between 10am to 5pm. Contact info and details will be posted to http://garrywilkins.rip