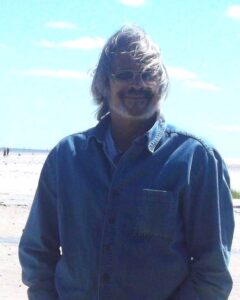 Guy was a loving husband, father, grandfather, son and friend to many.  He loved his family very much and will be missed dearly by all that knew him.  He was a proud Navy Veteran after the serving he later retired from the VA Medical Center as a Master Plumber. He loved to Cook Creole food and enjoyed eating it too. When he wasn’t working and spending time with his family he enjoyed salt water fishing and digitizing embroidery designs.

A Family hosted memorial service will be held in his honor at later date.