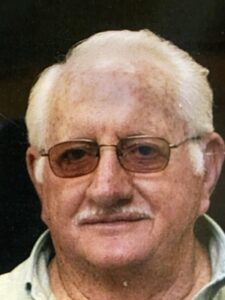 Jerry is preceded in death by his loving wife Norma Foshee, and his brother Rick Foshee.

He is survived by his sister, Carletta Jones, his brother Sam Foshee, and a host of extended family and friends.

Jerry enjoyed fishing, loved riding his motorcycle, and playing his favorite country or blue grass music on his guitar. Jerry loved god and was a member of Beebe Church of Christ. Jerry will be missed by all that knew him.

In lieu of flowers please make a donation in Jerry’s memory to the Summit Hospice.

A private Family Hosted Memorial will be held at a later date.