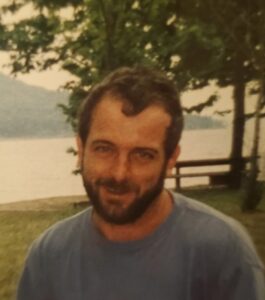 He was an outdoorsman who loved to spend time with his family.

He was preceded in death his parents Melvin King and Alice (Stain) King – Gardner and his brother Melvin King, Jr.