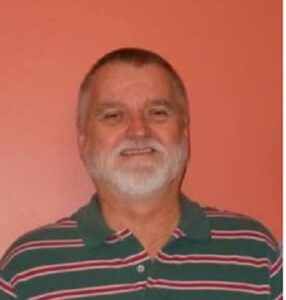 Robert Anderson McCormack SR.,73, of North Little Rock passed away on Thursday, October 30, 2020. He was born on April 1, 1947 in Spokane, Washington to Paul Wesley McCormack Sr and Imogene Denver Robinson.

Robert loved working with wood as he was an avid woodworker, he loved the plain original M&M’S, and he especially loved his family and spending time with them. Robert proudly served in the U.S. Air Force for four years. He retired from a career at AT&T in telecommunications.

He is preceded in death by his parents Paul Wesley McCormack SR. and Imogene Denver McCormack.

A private family service will be scheduled at a later date.