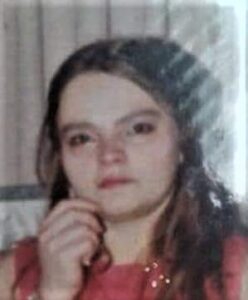 Darlene K Atkison, age 63, of North Little Rock passed away on Thursday, November 19, 2020. She was born in Knox, Indiana on September 6, 1957 to the late Carl L Atkison and Mary K Towne.

She loved to play games on her phone, making people laugh, reading, and spending time with her family and friends.