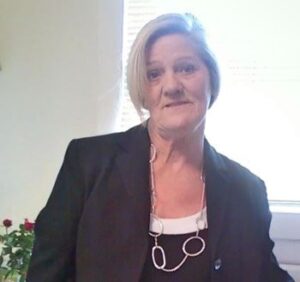 In light of current public health concerns a family hosted Memorial Service will be held at a later date. Her family is very grateful for your understanding, support and prayers in this difficult time.