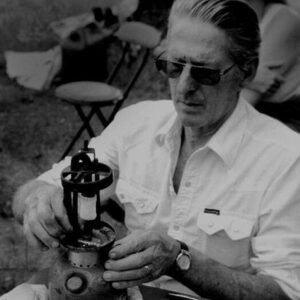 He was the oldest of seven children of Emmitt G. Wylie and Lillie Bidwell Wylie.  Emmitt grew up in the Shady Grove community on 12th street in Little Rock near Ferndale. He was a graduate of Joe T Robinson High School, and attended Rio Honda Jr College in Whittier City. He served in the U.S. Army in Korea.