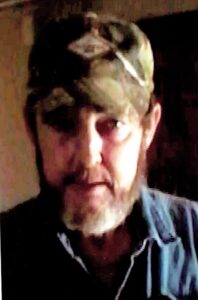 Danny was a jack of all trades. He could do anything.

He is preceded in death by his parents Eugene and Lenora Crowder, and son Danny Joe Crowder Jr “Joey”.