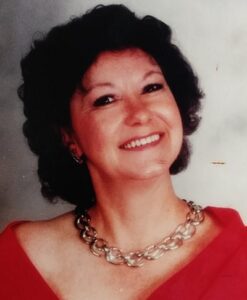 Diane was a mother to so many and affectionately known as “Momma Diane”. She loved ceramics and painting, and chickens. Diane always put family first and was a strong woman and a fighter.