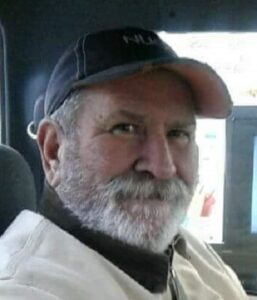 He was a handsome and humble man who lived life to the fullest and loved his daughters.  James enjoyed old westerns and his passion ran wild for horses.  If he got bucked off he got right back up there.  He managed the triple crown rodeo and like Jesus he was a great construction carpenter.  He was nominated for honorable service in the United States armed forces in gratitude for his war time services.

He was preceded in death by parents, sister Grace, and brother Larry.