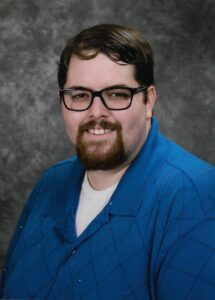 Jonah Wyatt Rogers went home to be with his Heavenly Father on December 5, 2020. Born September 8, 1993 to J.W. Rogers and Gay H. Rogers in Little Rock, AR, Jonah was beloved by many friends, family, and colleagues. His warm, friendly personality always brought humor and warmth to any conversation. He was known for his quick wit and charm, but most of all for his enormous love for his family and others.

Survivors include his parents, his brothers, Alan (Rebekah) of Newport, Sam (Katie) of Asheville, NC and Evan (Heather) of Cabot. He also leaves behind a niece, Grace, and nephews, Cole and Easton, as well as his best friend, Dallas Earp-Goetz and honorary niece Avery.

A private service will be held for family members. A public celebration of life will be announced at a later date.