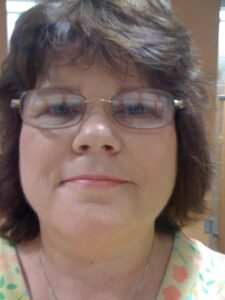 She was a loving mother and grandmother.

Linda was preceded in death by her father and grandparents and one brother Tony Staggs.