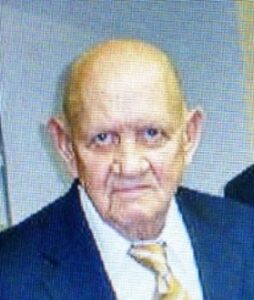 He is preceded in death by his wife, Constance Andrews, his parents, his siblings Haskell Andrews, and Bessie Henslee and grandson Connor Thompson.