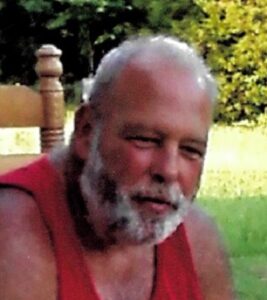 He was a loving husband, father, brother and friend.  He loved drinking coffee, watching TV, and putting together puzzles. He was a skilled jewelry maker and loved spending time with family and friends.

He was preceded in death by his parents, a brother-in-law Alan Kroesch and an honorary father, Ralph Welch.