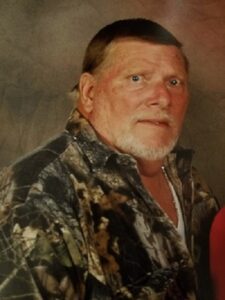 He proudly served with the United States Air Force; after serving in the military, he was an auto mechanic, and served as the fire chief of the Harris Brake Fire department until retiring and then serving on the board of commissioners.  He was an outdoorsman who loved to go deer hunting, and fishing. He loved spending time with his grandbabies and family.

He is preceded in death by his sister Barbara Carter and her husband Larry Carter, brother-in-law John Misenheimer, sister-in-law Nell Meredith and sister-in-law Leeonena Goss.