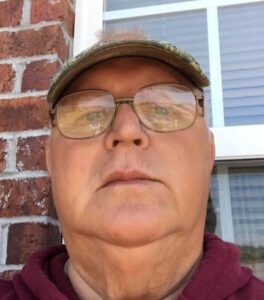 He was a loving husband, father, grandfather, and brother. Brian grew up working in construction with his dad, and continued the trade through his life. His love and devotion for family was unwavering till the very end. He was the best father, grandpa, husband, and caretaker one could ask for. We can rejoice, he is in heaven being reunited with his son, his parents, sisters, and brothers. He will be missed by many. Anytime I hear someone say “ya know what I mean” I’m sure that that will be a sign from him.